Select of 500+ Google Fonts, choose layout as you need, set up your social links

Upload your own logo, change background color or images, select links color which you love - it's limitless 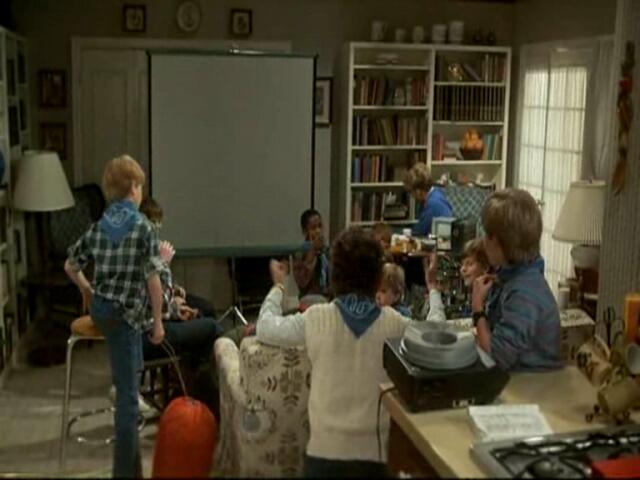 A variety of fun stuff and videos can be found in here (or will be found, if I get the time or input by you).

The (almost) one and only movie that people watch throughout the whole series is the famous dinosaur movie:

The Valley Of Gwangi 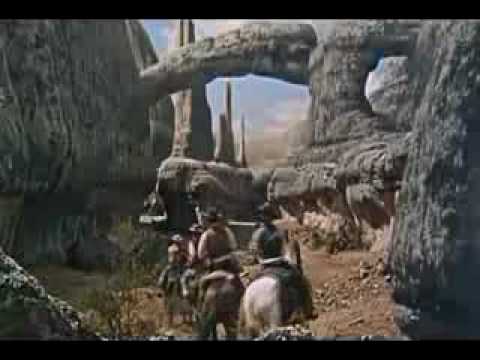 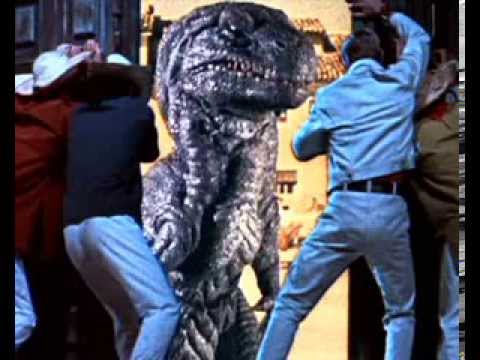 Did you ever wonder which new movie it was, that Dotty mentiones in Service Above and Beyond? The one in which Richard Gere takes his clothes off?

Well, there are two possibilities, since Richard Gere played in two movies in 1983:

Breathless and The Honorary Consul. In both movies he takes his clothes off ...

I tend to think it is The Honorary Consul, because this movie seems more fitting to Dotty’s tastes. But decide yourself - here is what I found on both movies: 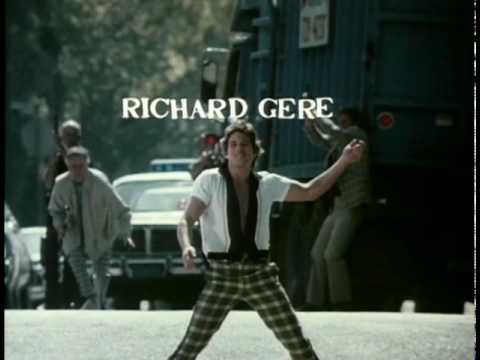 Video by Night Of The Trailers

The Film Library aka …